If the Kadiz Nomads Had Cameras

If the Kadiz Nomads of the Dawnlands had cameras, these are their family snaps. In real life, these are pictures of the people of Siberia and Central Asia in traditional costume. Many of them date from the 19th and early 20th century. The Kadiz are a Turkic-like people (as are the Kaddish) who vary in appearance from "Turkish" and "Russian" looking to "Far Eastern" in appearance, and so the range of physiological variation is accurate to the setting. I got these off of Wikipedia, so they should all be Creative Commons. 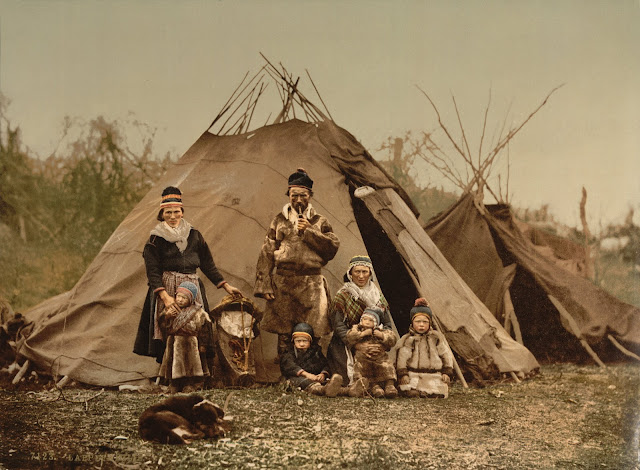 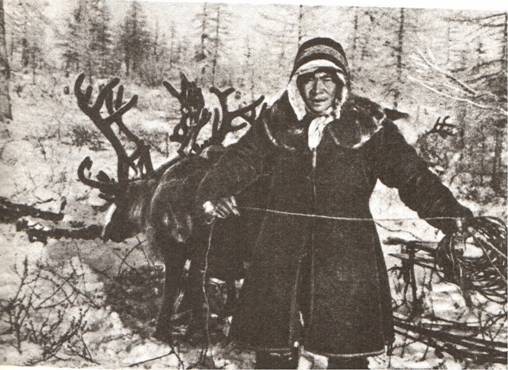 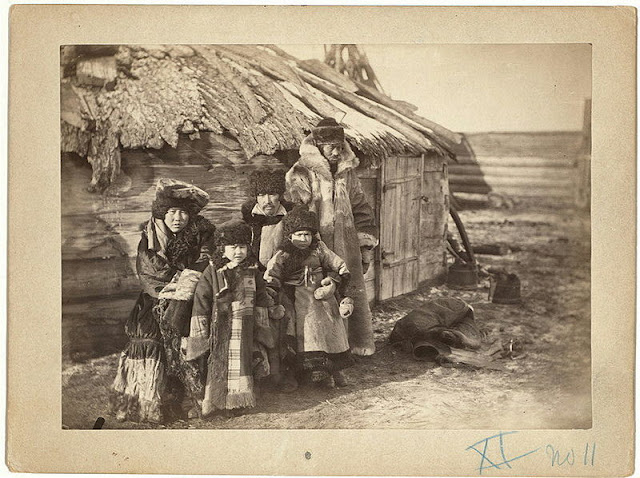 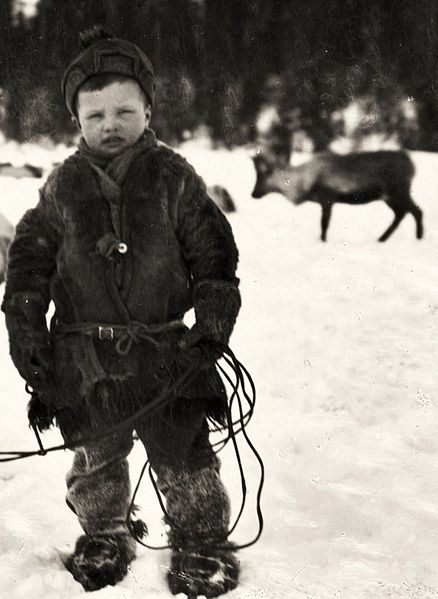 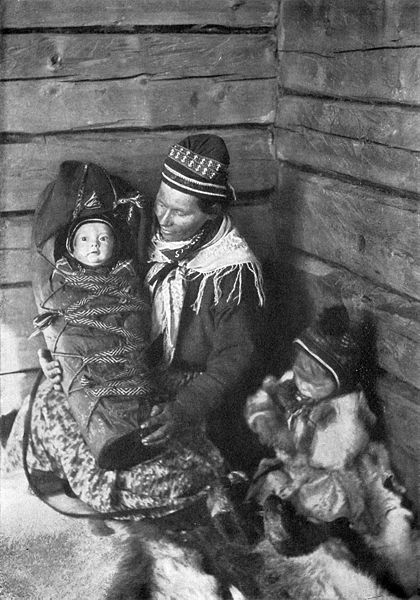 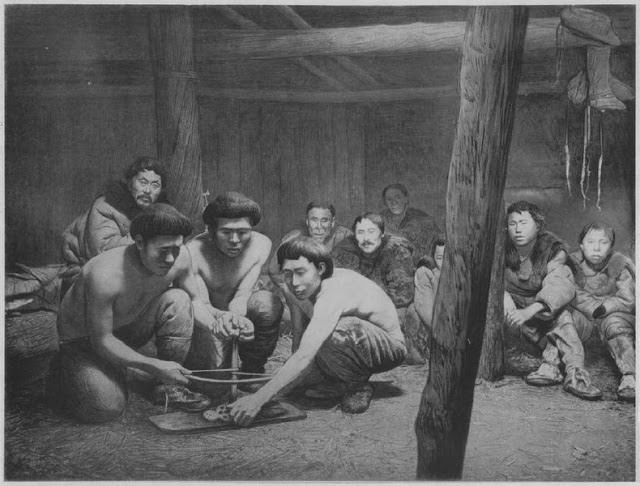 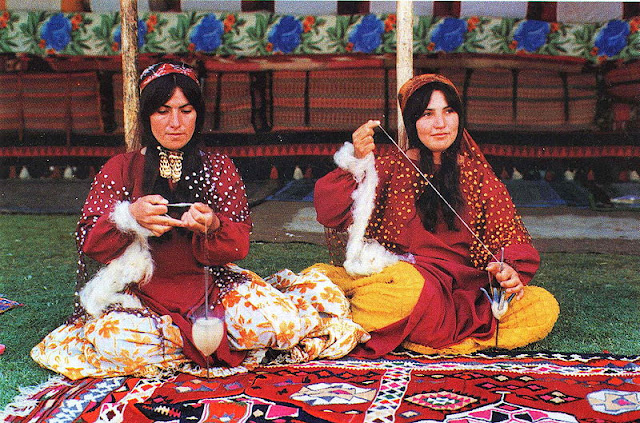 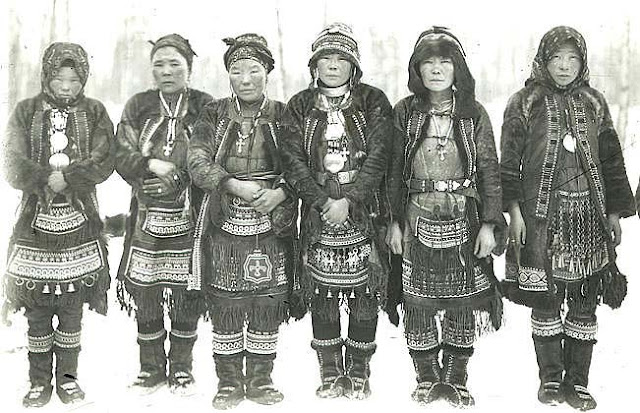 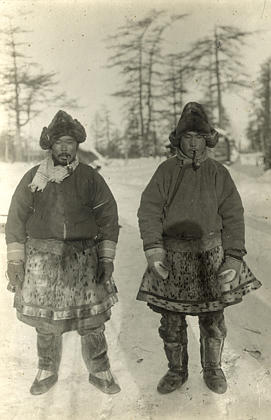 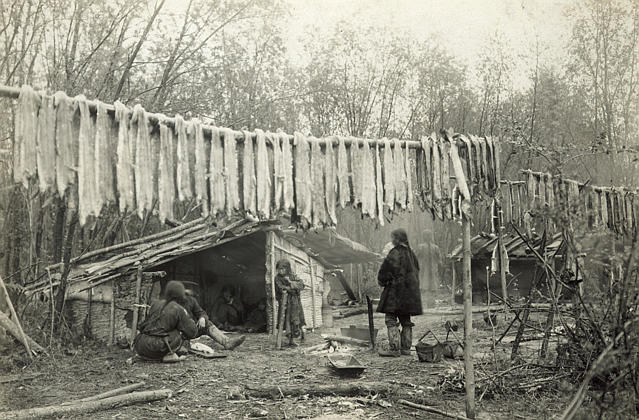 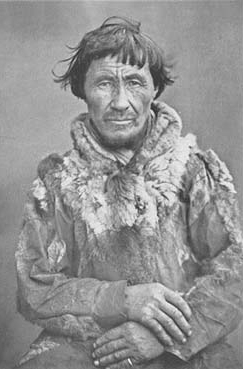 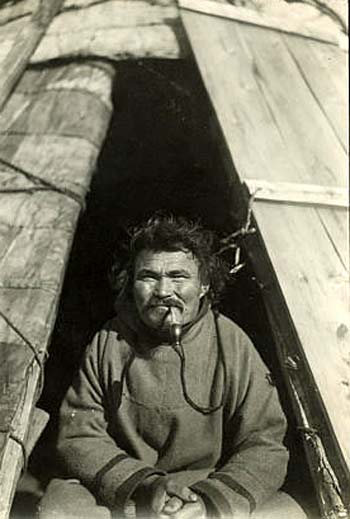 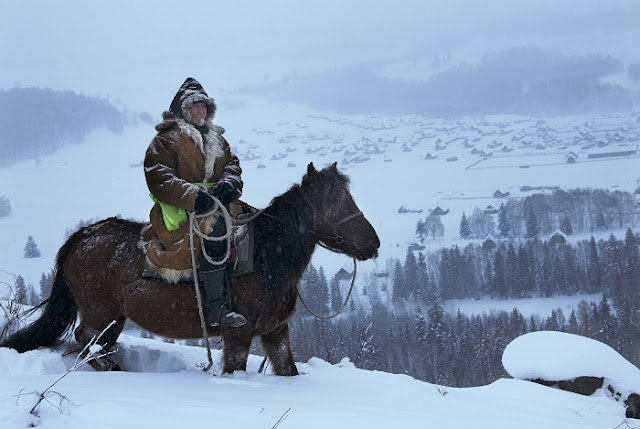 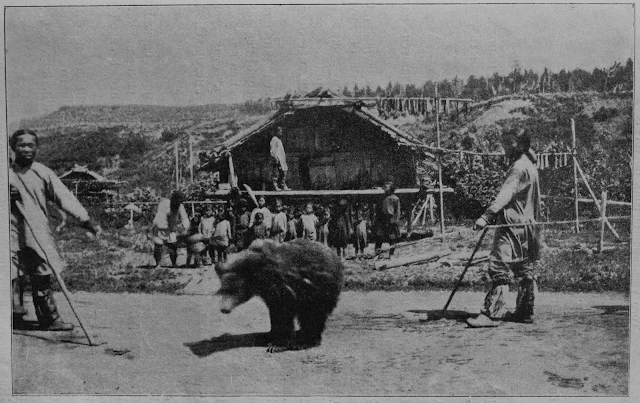 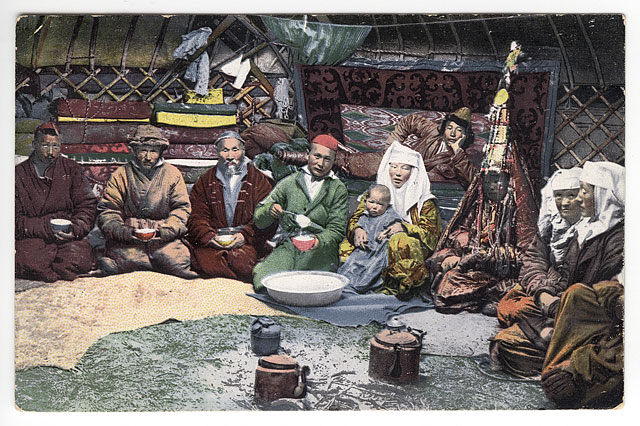 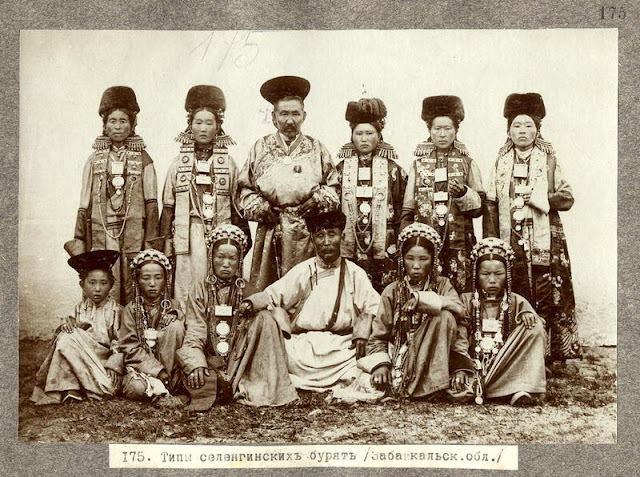 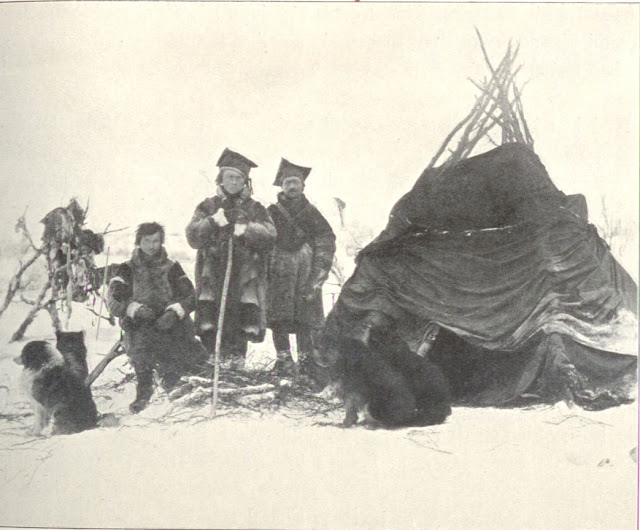 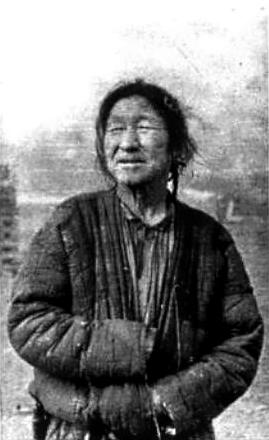