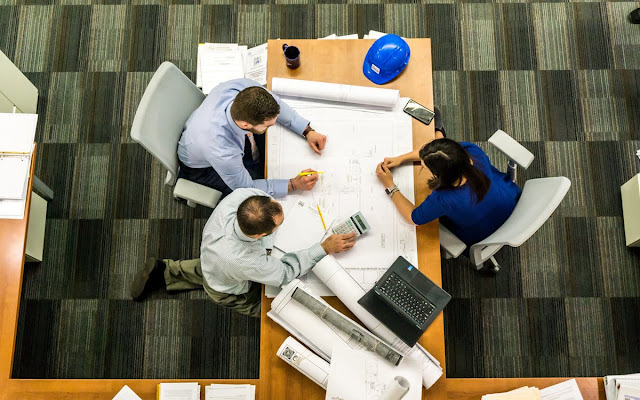 I'd like to suggest some good "starter" roleplaying games for new players who don't have a group of more experienced players to learn from. There's been huge growth in the number of people interested in playing RPGs thanks to streaming video of sessions and from mentions in popular media like Stranger Things and Community. Not all of those people will be able to find existing groups to join, and many will have to put together a group of people who've never played before to learn together. 27 years ago, when I first started playing RPGs, I was in the same boat, so I'm sympathetic to people facing the challenge of picking it all up on your own.

One, probably controversial assumption, that I'll be working from is that I think newer players tend to appreciate systems that provide lots of clear guidelines for how to do things, rather than rules-light systems that don't provide much guidance for what to do, especially when you have an inexperienced referee who isn't used to making judgement calls and house-ruling smoothly.

I'm also going to stick with systems that are currently in print, because I don't think sending people who have a casual interest in trying roleplaying thanks to a Youtube video on a bug-hunt through secondhand bookshops is a good introduction to the hobby. I'm also sticking to games I've actually played in some form. Also, with the exception of D&D, I'm going to try to stick to the cheaper end of the hobby, since asking someone to drop more than a hundred bucks for something they don't even know if they'll like doing is unfair. 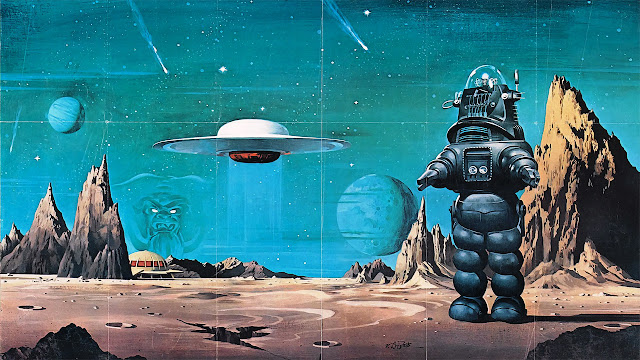 Stars Without Number Revised - Quick character creation and simple rules, while the adventure creation system is easy to use for new referees, and teaches them how to construct stories with minimal fuss. New referees are most likely to have trouble figuring out the experience and wealth subsystems, which are at least clearer than they were in the previous version of the game.

Cepheus - Character creation is a fun minigame, and the premise (you're petty-bourgeois speculators trying to stay ahead of debt in the far future) is easy to get. The text doesn't always explain itself super well, so expect a few delays on your first attempts at creating characters or vehicles, but the rest of the system is fairly easy to figure out. Go with Cepheus over Stars Without Number if you've got a lot of players with STEM backgrounds who want harder SF.

Diaspora - A great system for teaching people how to collaboratively build worlds and stories, with lots of minigames and mechanics that repeat in various ways across them. A great choice if you've got some players with really strong ideas either about the world or their characters going into the game. Some people can't wrap their head around FATE or the mapping components of this game, so if you're going to run into trouble, it'll be there. 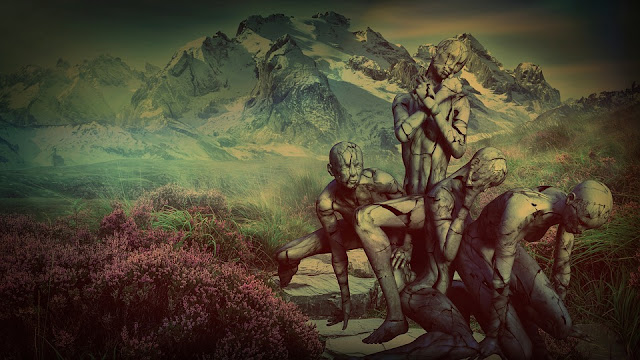 Beyond the Wall - Get the Further Afield supplement and all the free playbooks as well. The game setup is a fantastic example of collaborative world- and party-building. The fronts and scenario packs are really good for new referees trying to figure out how to link together a bunch of sessions into a story. The simple premise is easy for new PCs to understand. I wrote a review praising it, and I stand by my conclusions there.

Labyrinth Lord + Yoon-Suin - I narrowly favoured this over Labyrinth Lord + Red Tide, but either would be good options. Yoon-Suin gives you a lot of different settings with generators and rules for running each one that differ slightly. While the weirdness might take some getting used to, the system for generating adventures based off of the PCs' social circles is really good, and I'm surprised more game writers don't adapt it. It also gives a new referee a fairly clear idea of how to generate and run the various campaign options it contains.

Dungeons and Dragons 5th Edition - This one's fairly obvious. The part most likely to trip up a new referee is getting a handle on how the encounter-building process works, and learning what the magic and powers let PCs do. Mostly important, Dungeons and Dragons' core books tend to be written with the default assumption that the person picking them up doesn't know anything about RPGs, and while it won't give anyone masterful insights into how to play, the game covers the essentials well. 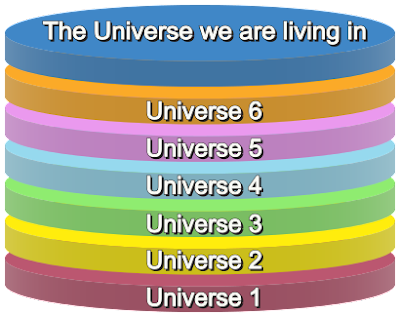 Other Dust - if space opera isn't your thing, Other Dust is basically the original edition of Stars Without Number (mentioned above), but with mechanics to run it as a postapocalytpic game instead of as a space opera. Same strengths, same weaknesses.

Rifts - Rifts is simultaneously a western game, a fantasy game, a science fiction game, and a horror game all rolled up into one gonzo mess. It's fiddly and complicated. It's also great, and an incredibly popular introductory RPG. I started playing RPGs myself nearly thirty years ago using a derivative of it called "Teenage Mutant Ninja Turtles and Other Strangeness" back during the Ninja Turtles craze of the early 1990s.

Further suggestions are welcome in the comments / on G+ as always.

Email ThisBlogThis!Share to TwitterShare to FacebookShare to Pinterest
Labels: Diaspora, Stars Without Number